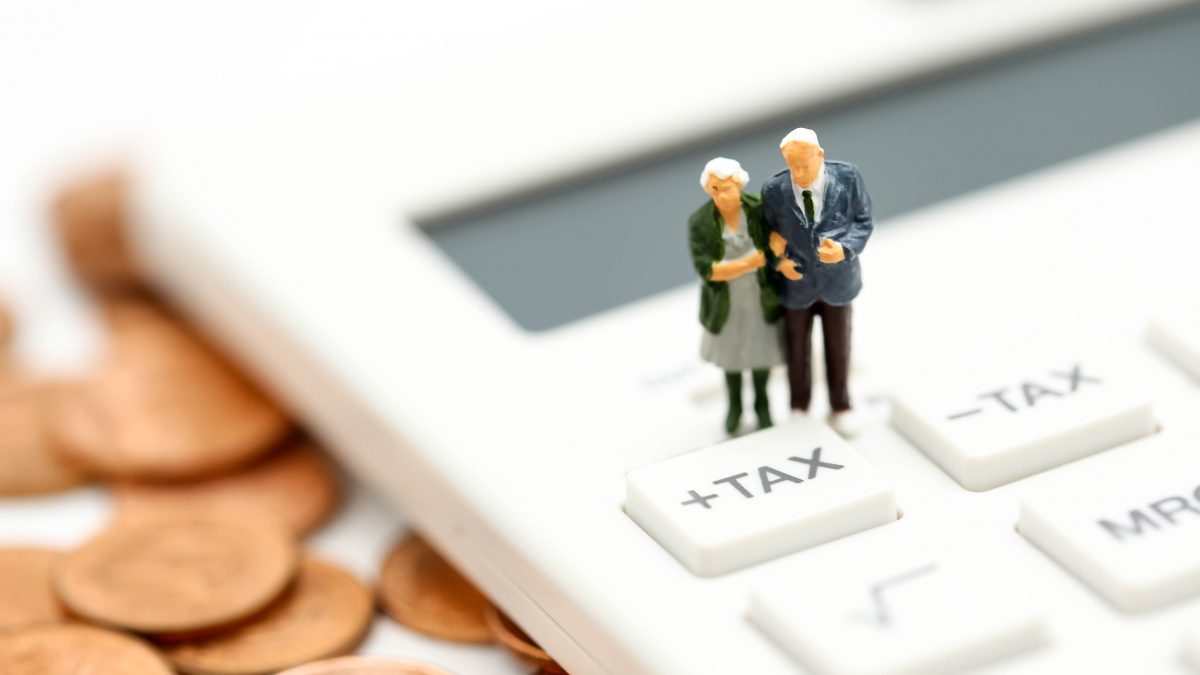 Estates and Speculation Tax in BC

BC Speculation Tax and Mattters of Estates

The speculation and vacancy tax is designed to target foreign and domestic speculators who own residences in BC but don’t pay taxes here. However, caught in the trap are people with empty homes such as estates. It should be noted that this is a second vacancy tax.

The tax rate is 0.5% of a home’s value in 2018, which would be $5000 a year for a property assessed at $1,000,000. Starting in 2019, the rate increases 2% for all foreign owners and satellite families and 0.5% for Canadian citizens or permanent residents who are not members of what the government calls SATELLITE FAMILIES.

The speculation and vacancy tax year is the same as the calendar year. Tax levied on December 31st is due the following July. An example would be that if a property is owned as of December 31, 2018, the 2018 tax rate of 0.5% applies and the tax is due on July 2, 2019.

This section pertains to where in the world the majority of your combined spousal income is reported. This section was intended to capture families who were not reporting income in Canada.

People who declare LESS than 50% of their total combined household income for the year on Canadian income tax returns may pay tax at the highest rate and may not be entitled to all exemptions. People in this situation are considered members of a satellite family. This could apply to you even if you are a Canadian citizen or B.C. resident.

There are a number of exemptions from the BC government’s speculation and vacancy tax. The one that is relevant to matters of estate is as follows:

If an owner of a property dies in a calendar year, all owners of the property at the time of death are exempt in the year of death AND in the immediately following calendar year. The owner’s personal representative is also exempt even if they weren’t on title at the time of the recent death. For example, a married couple co-owns the home. If one spouse dies in 2018, the surviving spouse is eligible for this exemption for 2018 as well as for 2019.

One can view the BC government speculation and vacancy tax as significantly more sympathetic to the grieving family when compared to the rushed City of Vancouver vacancy tax.

This entry was posted on February 20th, 2019 by Bonny Klassen | Posted in General

Estates and Speculation Tax in BC 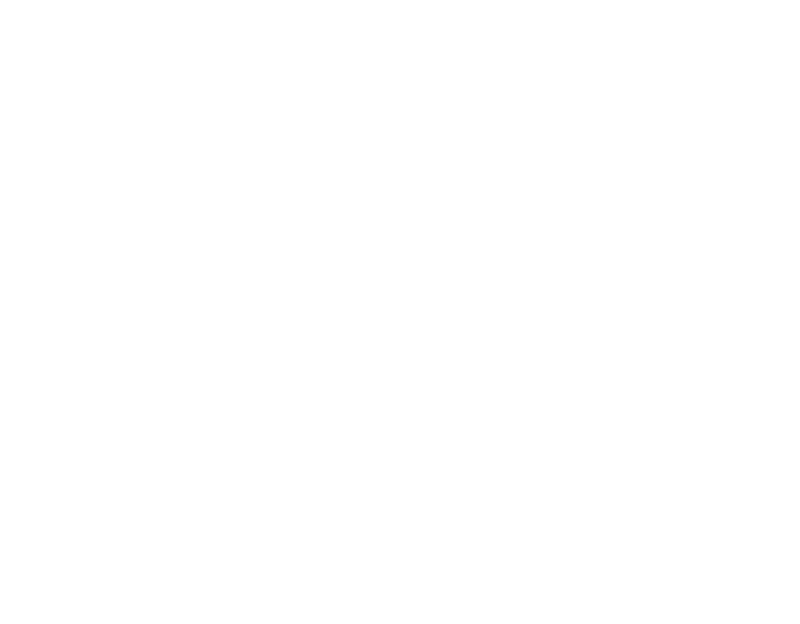